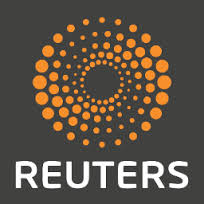 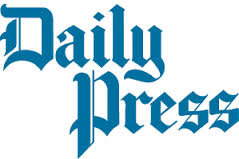 Shutdown, Obamacare factor into governor's race By Michael Welles Shapiro, Daily Press October 1, 2013 It's usually the simplest question to deflect for statewide candidates on the hustings. The response? Some variation on "That's a federal issue." But the looming government shutdown and implementation of President Barack Obama's health care reform law have such potency that they can't be easily brushed aside in Virginia's gubernatorial race...... University of Mary Washington political scientist Stephen Farnsworth said it's not the activists on the left or right who are likely to have their votes influenced by a shutdown. "The moderate voters are really offended by government misconduct on this scale," Farnsworth said Monday. "Polls show the Republicans are more likely to be blamed than the Democrats on this and this will not help the Cuccinelli campaign." "The Cuccinelli campaign has suffered for months because of the actions of other Republicans," he said, referencing Gov. Bob McDonnell's gift scandal. Link to article