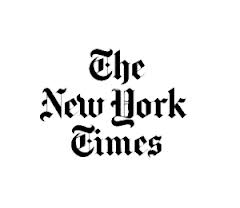 Professor of Political Science and Director of the Center for Leadership and Media Studies Stephen Farnsworth’s study “News Coverage of New Presidents in The New York Times, 1981-2009″ is referenced in several news articles, including in The New York Times and the Wall Street Journal.

Statistics and information from the study, co-authored by Farnsworth and George Mason University’s S. Robert Lichter, appear in the Sunday, April 22 article “A Hard Look at the President” in the New York Times and in the Monday, April 23 article “The 2012 Dogfight” in the Wall Street Journal.