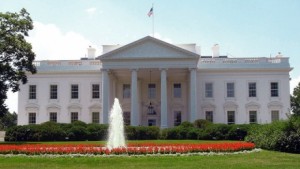 Democrats and Republicans Cater to Partisan Bases in Wage Debate (IVN.Com) April 10, 2014 President Obama signed an executive order on Tuesday designed to address the male/female pay gap among federal contractors. On a related note, Senate Democrats pushed to open a debate on the Paycheck Fairness Act, but were blocked by the GOP. “As is often said, sunlight is the best disinfectant,” said Stephen Farnsworth, professor of political science and international affairs at the University of Mary Washington.”If federal contractors know they could be identified and sanctioned for failing to provide equal pay, that decreases the chances that women will be paid less than men for the same job.” Link to article