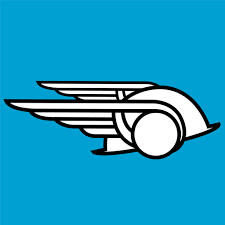 “The last several years have really been marked by rapidly increasing diversity in terms of people being elected to office,” said Stephen Farnsworth, political scientist at the University of Mary Washington. “The Democratic candidates who prevailed in 2017 House of Delegates races, specifically in the suburbs, made the House much more diverse. The Republican Party is trying to catch up to provide candidates who aren’t just white males.”

‘The party needs to have a tough conversation’: Republicans play catch-up when it comes to diversity (The Virginia Mercury)