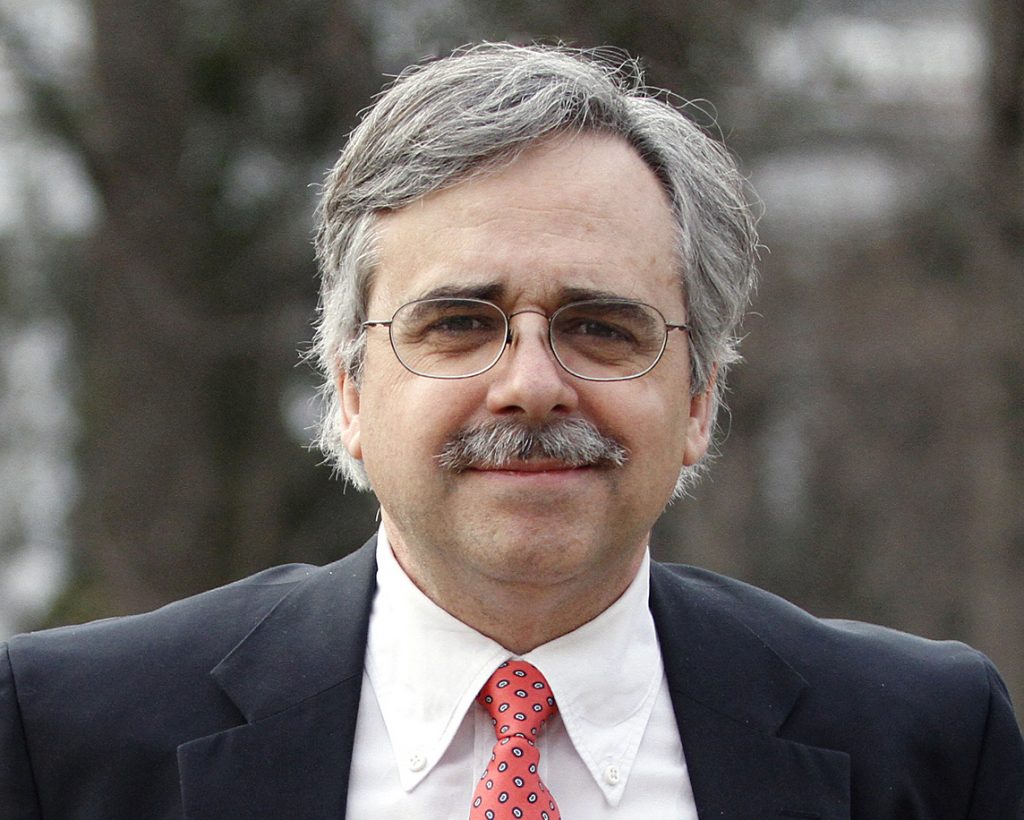 Stephen J. Farnsworth is Professor of Political Science and International Affairs and Director of the Center for Leadership and Media Studies at the University of Mary Washington. He is the author or co-author of eight  books on the presidency, the mass media, public opinion and journalism. He also has received the Virginia Outstanding Faculty Award from the State Council of Higher Education for Virginia.

His eight books include: Producing News in a Time of Disinformation: Information Evaluation Strategies for Journalists and News Consumers [forthcoming in early 2023]; Late Night With Trump: Political Humor and the American Presidency; Presidential Communication and Character: White House News Management from Clinton and Cable to Twitter and Trump; The Global President: International Media and the U.S. Government; The Nightly News Nightmare: Media Coverage of U.S. Presidential Elections, 1988-2008; Spinner in Chief: How Presidents Sell Their Policies and Themselves; The Mediated Presidency: Television News and Presidential Governance; and Political Support in a Frustrated America. He is also author or coauthor of dozens of scholarly articles on the presidency, the mass media, U.S. public opinion and Virginia politics. His political commentary has appeared in a wide range of media outlets, including the New York Times, Washington Post, PBS NewsHour, Politico, C-SPAN and BBC World.

Dr. Farnsworth is a former Canada-U.S. Fulbright Research Chair in Public Policy at McGill University in Montreal, a former Malaysia-US Fulbright Specialist at Methodist College in Kuala Lumpur, and a former chair of the political communication section of the American Political Science Association. He received a Ph.D. and an M.A. in government from Georgetown University, a B.A. in history from the University of Missouri-Kansas City, and a B.A. in government from Dartmouth College. Dr. Farnsworth, who worked for 10 years as a newspaper journalist before becoming a professor, has lectured widely on the news media, the presidency and elections before US and international audiences. In addition, he has led reporter training seminars in India, the Philippines, Ukraine, Georgia, Azerbaijan, Lithuania, Latvia, Armenia and Estonia through programs funded by the U.S. government.

Professor Farnsworth can be reached via email: sfarnswo@umw.edu