Stephen Farnsworth, Professor of Political Science and director of the University’s Center for Leadership and Media Studies, recently presented a lecture, "Reviewing the 2022 Midterm Elections and Previewing the 2023 Legislative Session,” at the Virginia Business Journal Forum in Richmond.

“If the Republicans retain this seat and it is a 21-19 Senate, then any deal that Republicans might make with Senator Morrissey on the abortion restrictions but could get to a 20-20 tie and that tie be broken by the Republican pro-life Lieutenant Governor,” said Stephen Farnsworth.

“A lot of lawmakers have new districts, some of them are running against each other, and as a result the top priority is going to be a session that ends promptly,” said Stephen J. Farnsworth, a political scientist at the University of Mary Washington. “That means a lot more of the contentious issues will be stalled, killed in committee perhaps or maybe kept off the agenda until next year. “ Stephen Farnsworth, professor of Political Science and director of the University’s Center for Leadership and Media Studies, recently presented a lecture, "President Biden, the Media and the 2022 Midterm Elections,” at the Norwegian Washington Seminar in Washington, DC. In addition, recent media mentions for Stephen Farnsworth include can be found via this post Farnsworth Media Links

Stephen Farnsworth, professor of Political Science and director of the University’s Center for Leadership and Media Studies, and Emily Hemphill, a UMW senior majoring in political science and minoring in journalism, are coauthors of an opinion column, "Sorry, Virginia, we’re stuck with the Electoral College," which was published recently in the Richmond Times-Dispatch. Link 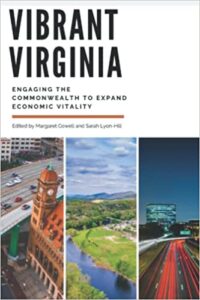 Professor of Political Science Stephen Farnsworth, who is director of the University’s Center for Leadership and Media Studies; Professor of Geography Stephen P. Hanna; and Kate Seltzer, a 2021 graduate of UMW with degrees in political science and in communication and digital studies, are coauthors of a book chapter entitled, “Declining Rural Influence in Virginia Politics: Comparing Mark Warner’s 2001 and 2020 Elections,” which was published in the new book, Vibrant Virginia: Engaging the Commonwealth to Expand Economic Vitality, just published by Virginia Tech.

Further information on the book is available here:  Link 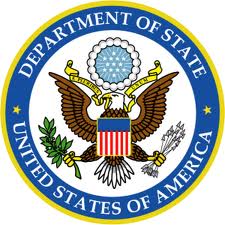