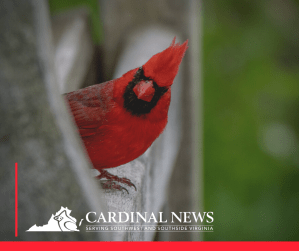 Youngkin’s move poses a dilemma for both Republicans and Democrats already entrenched in a budget stalemate, said Stephen J. Farnsworth, a political scientist at the University of Mary Washington.

“The governor’s national political fortunes and credibility for the rest of his term depend on winning in year one, and the credibility of the Democratic majority in the Senate in terms of telling the governor that he has to work with them also depends on a win in year one. Both sides show little interest in compromise and that’s why we are where we are,” Farnsworth said.