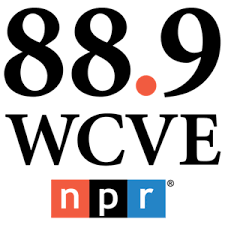 Northam’s political problems will likely hinder his ability to play roles traditionally played by governors in statewide elections, according to University of Mary Washington political science professor Stephen Farnsworth. “Normally Virginia governors will use these midterms as a vehicle to increase their leverage in the General Assembly,” Farnsworth said. “They’ll try to get money collected to help candidates, they’ll try to recruit top tier candidates and appear with them at events.”