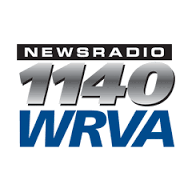 Professor Stephen Farnsworth of the University of Mary Washington said that President Trump's statement on his decision to withdraw from the Iranian nuclear weapons agreement was not accompanied by the harsh twitter rhetoric than often comes with presidential pronouncements. "This was more professional than some of his public relations efforts," Farnsworth said. Link to report