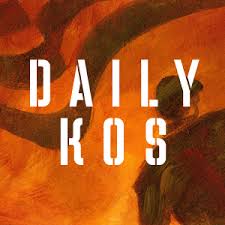 Opinion Column: Medicaid recipients in Virginia House of Delegates districts By Stephen J. Farnsworth, Stephen P. Hanna, and Benjamin Harris Richmond Times-Dispatch (Published March 3, 2014) You wouldn’t know it from partisan rhetoric or from recent votes in the Virginia House of Delegates, but the commonwealth’s rural Republican heartland relies on Medicaid about as much as inner-city urban communities. Even though GOP delegates rejected overwhelmingly a plan for expansion of that federal health care program for the poor, Republicans represent 32 of the state’s top 50 delegate districts ranked by percentage of the population on Medicaid. Democrats represent the other 18. These high Medicaid districts represented by both parties would benefit disproportionately from a Virginia Senate-approved plan to add hundreds of thousands of Virginians to the Medicaid program.