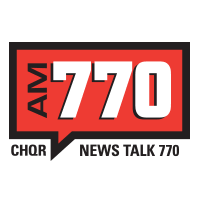 Professor Stephen Farnsworth of the University of Mary Washington said that President Trump was desperate for a political win seeing his legislative agenda stymied in Congress and the courts. With Senate rejection of the “repeal and replace” plan for Obamacare and the stalling of other legislative priorities, Farnsworth said the administration started out with a tough line in the renegotiation of NAFTA to demonstrate its toughness. Farnsworth predicted that US-Mexico aspects of the trade agreement will be the focus of attention from Washington, rather than US-Canada matters.